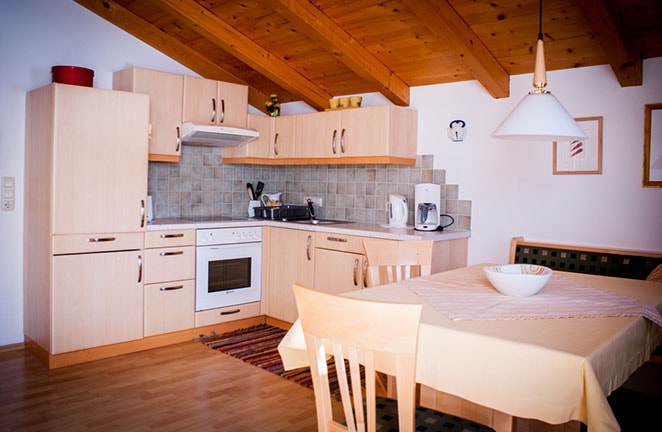 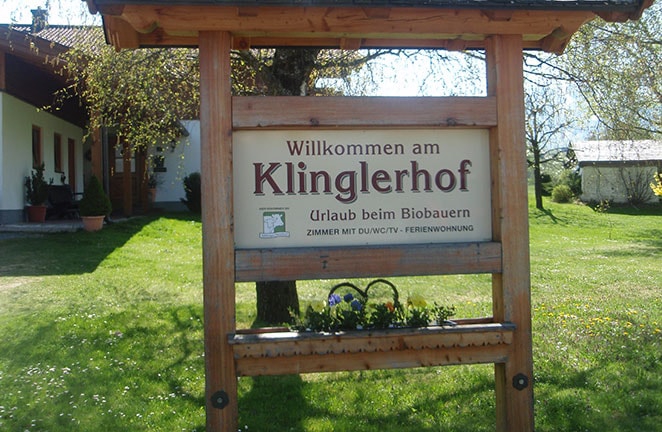 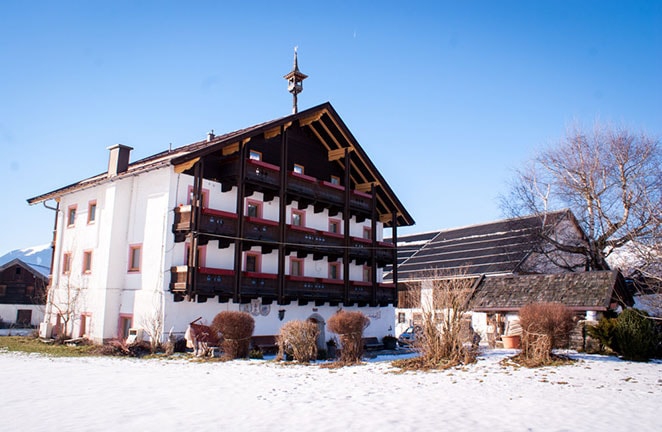 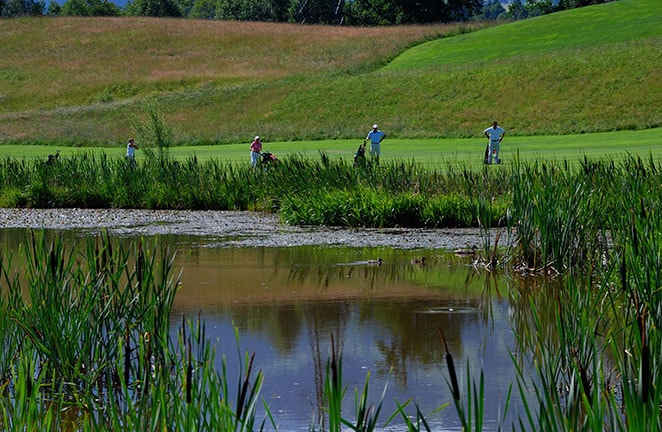 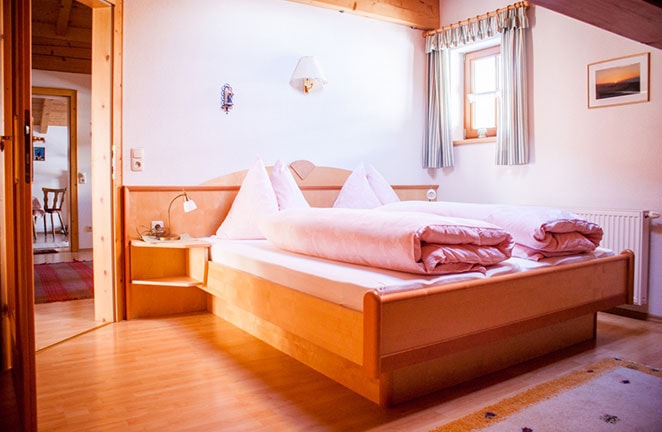 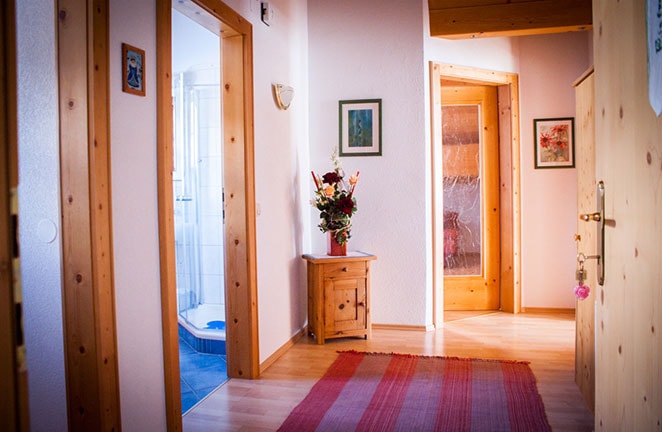 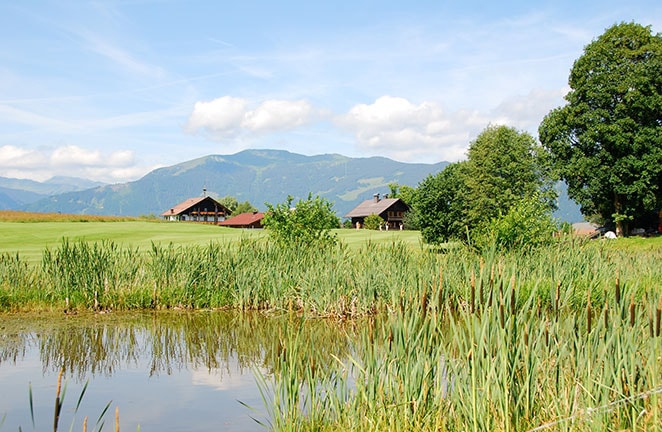 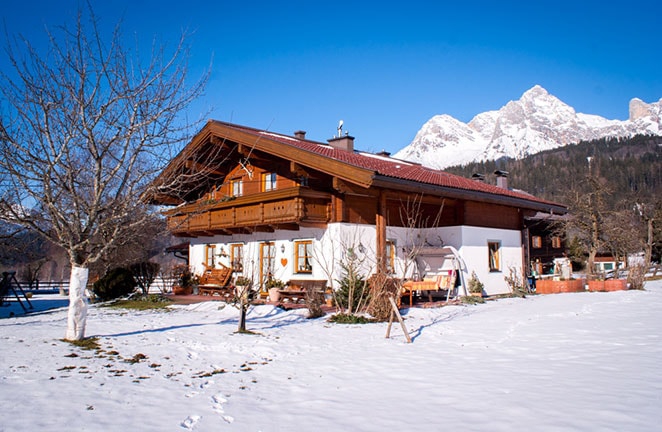 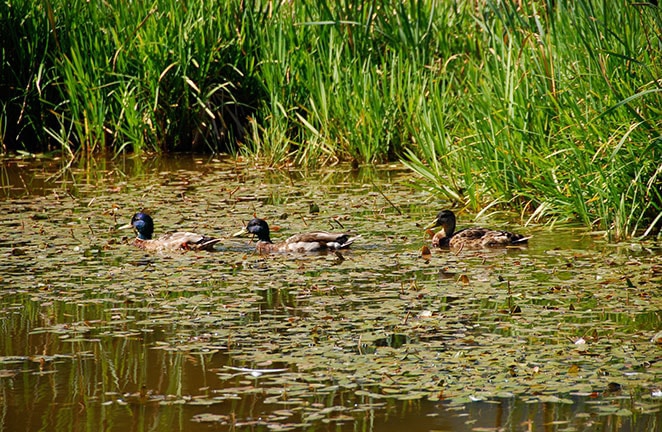 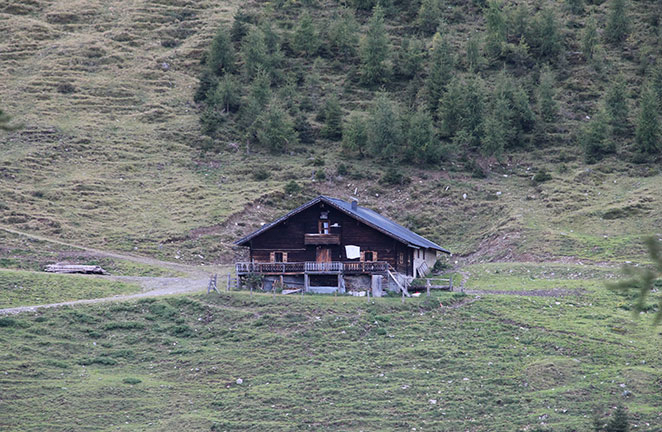 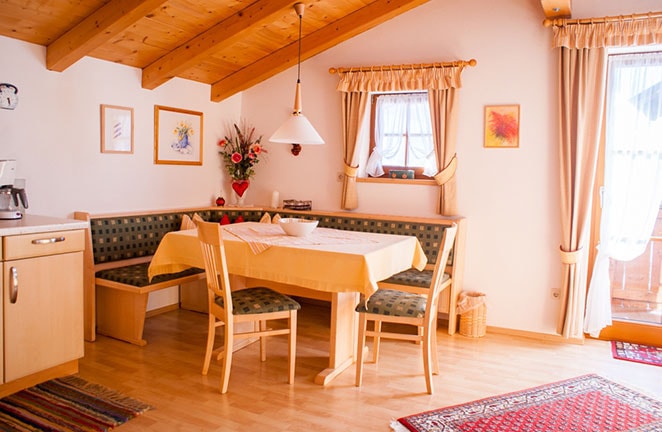 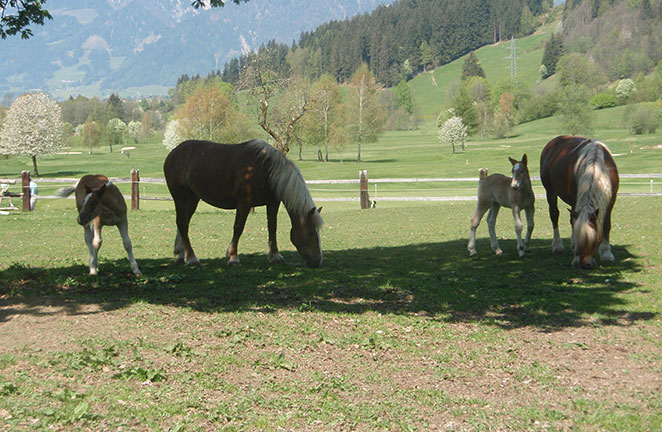 Family Hölzl: Your hosts on the farm in Saalfelden

Get to know your vacation home better!

When you visit the Klinglerhof for a farm vacation in Saalfelden / Maria Alm, you will be warmly welcomed by the Hölzl family. Currently, the company’s fortunes are managed by Alois Hölzl, who, together with his wife Marlene, looks after and manages 350 hectares of land, including their own forestry in Saalfelden. The children Anna and Elisabeth always help diligently.

Particularly impressive is the long history that the Klinglerhof can look back on. The farmhouse was built as early as 1773 as a single, small farm with named origin in Switzerland. In the same century, three more farms were bought in the immediate vicinity and finally in 1850 the organic farm was added.

Four individual farms eventually became the Klinglerhof. At one time, about 15 maids and farmhands were employed to care for the 120 head of cattle, six horses and 40 sheep, among other things. Today, 50 cattle and five Noriker horses remain from the livestock.

Agriculture in Saalfelden with alpine pasture and hunting farm

The large property of the Klinglerhof also includes meadow and forest lands as well as 266 hectares of alpine pasture with its own hunting. Upon request, your host Alois Hölzl will arrange hunts for you. Shootings include black grouse, chamois and red deer. These are also sold: Chamois annually, black grouse every two years. The owners of the farm in Saalfelden also organize excursions to the Grundalm on their own farm with a cozy barbecue and overnight accommodation.

Let us put together a non-binding vacation offer for you today and book your Klinglerhof stay now! The Hölzl family is already looking forward to seeing you.

You can find out more about which cookies we are using or switch them off in settings.

This website uses cookies so that we can provide you with the best user experience possible. Cookie information is stored in your browser and performs functions such as recognising you when you return to our website and helping our team to understand which sections of the website you find most interesting and useful.

Strictly Necessary Cookie should be enabled at all times so that we can save your preferences for cookie settings.

If you disable this cookie, we will not be able to save your preferences. This means that every time you visit this website you will need to enable or disable cookies again.